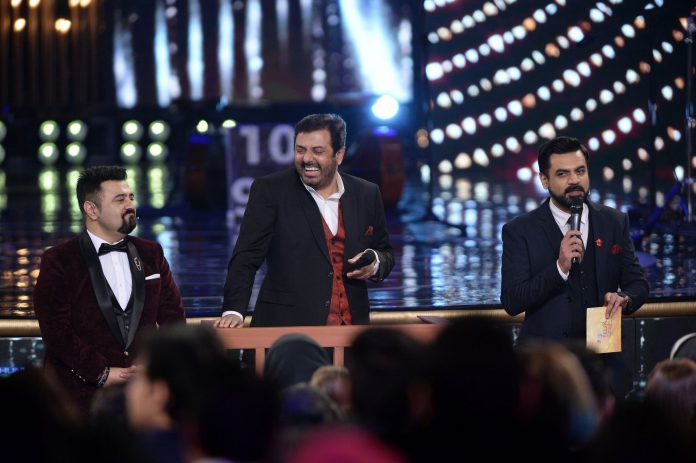 So not very long time ago we got to walk the red carpet of the infamous Lux Style awards that had finally landed in Lahore, because why not, why should Karachi have all the fun, right? Since we had always been a spectator behind the screen going through social media updates, giving out verdicts that probably don’t even matter to the person sitting right beside us, this time we decided to go all ninja on the event and see what’s all the fuss about . So, we got there, cursing the jam packed roads of Lahore to be crowded even on a working day , to a venue that was still warming up , it was past 6pm if I may add (while the invite said 6pm show starts ) , but hey no big deal right ? Yup, none made either.

So cutting the story short of how we had high hopes and how we got our heart broken multiple times in a single night , let’s get on to some Highlights of the event that probably blew our mind (pun intended )

I guess this is something that is done every time there is Fashion event, and by this time when we are doing 15th- 18th editions of major fashion events, Red Carpet disasters should be minimal. But we are a courageous nation and it takes a hell lot of courage to make the appearances we saw with our own eyes, just asking one question WHY? 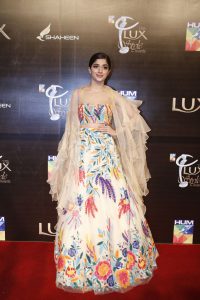 She says she wore Manish Malohtra and we believe her! But honey, why of all his designs you chose the one that was fit for a carnival? Definitely needs to have a stylist by now, too many disasters for one person! 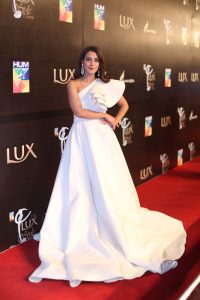 This petit beauty has always made wise choices while dressing up without doubt. Donning Asim Jofa gown, we absolutely loved her waist up, waist down we were as lost in the sea of cloth as much as she was. 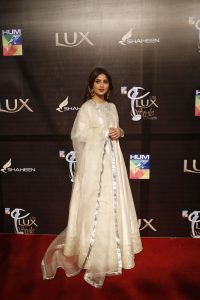 Can we just loose those jhumkas please? The whole tradition look is absolutely gorgeous and no doubt she pulls it the best, but those jhumkas, not a fan, nope.

Red carpet taken too literally I guess! When someone says XYZ award show, we think of class, elegance and style, well it’s none of them. Plus why does that red color and sheer fabric make me feel like it’s a dressing gown? No Offence though, dressing gowns are gowns too after all. 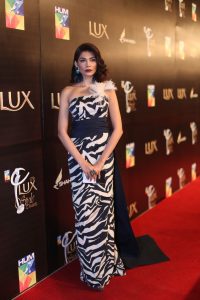 This gorgeous model took all the right ques of flattering cuts, bare shoulder, the right amount of embellishment and that perfect pout but slipped when it got to that zebra print. Had it been a plain black or royal blue gown, I would have been sold for the look! But right now, too much happening right there.

Style Awards or an Awareness Campaign?

After settling in our seats and the beginning of the show with a strong narration of BOL by Mahira Khan and Kathak Maestro Naheed Sidduique highlighting the need to speak up against any mistreatment and empower yourself set the mood quite somber as starters, which later quirked up a bit .

But what kept coming back to the stage in one way or the other was raising voice against sexual abuse , child abuse and women empowerment. Lifetime achievement award given to Frieha Altaf (because she told her story) ,Best Actress to Mahira Khan ( because Verna ) , Late Asma Jehangir ( Because a woman activist) . Then came the closing act and then again we have special compositions which revolve around how hard times these are , how we the evil is lurking around us , how we have survivors and fighters among us ,so on and so forth . Now my one humble question here is that what does it all have to do with Style Awards? Yes acknowledging all the survivors and warriors is necessary , yes talking about our social evils on bigger platforms is must but do it for them only then ! Make an event as pompous as the lux style awards where people gather solely for them and not for something else. To me neither it remained an Awards show nor a social awareness campaign , it was more like confused state of mind that was hastily put together making no sense in the end . Individually each performance was good, but together they didn’t just go together .

You think its over? Nope bruh , you gotta sit down because there is more to this tea left !

Just the next morning we woke up to this super controversial tweet from veteran actor Nauman Ijaz :

More bloggers at #LSA2018 than stars… perhaps we can now call it the Lux Social Media Awards?

Well his idea isn’t that bad either, no? Social media influencers have pretty good taste and style and giving one good lad or lady an award each year won’t be a bad idea after all ! But more bloggers than stars? Sir you just hit us deep down where it hurts the most. And after this tweet, there was a major anger eruption among the social media community with some pretty spot on replies to one tweet.

Also we came across this super weird picture that didn’t make much sense until we saw this video:

So basically while receiving her award, Mahira Khan turned away from Javed Sheikh before the courteous peck and then it got viral .Personally , I don’t find it a major deal because such awkward moments happen with everyone every day , nothing new right ? But since it got posted and got viral (for obvious reasons ) , Javed sheikh took it a step further and got this photo posted and all we were left with a face palm even after a day of the Lux Style Awards 2018 which just needed Zara sa Lux more ! 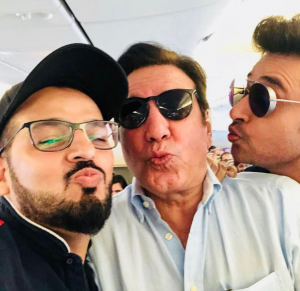 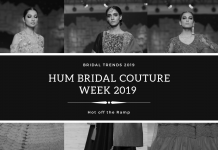 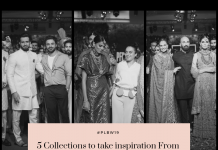 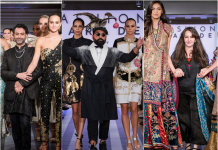