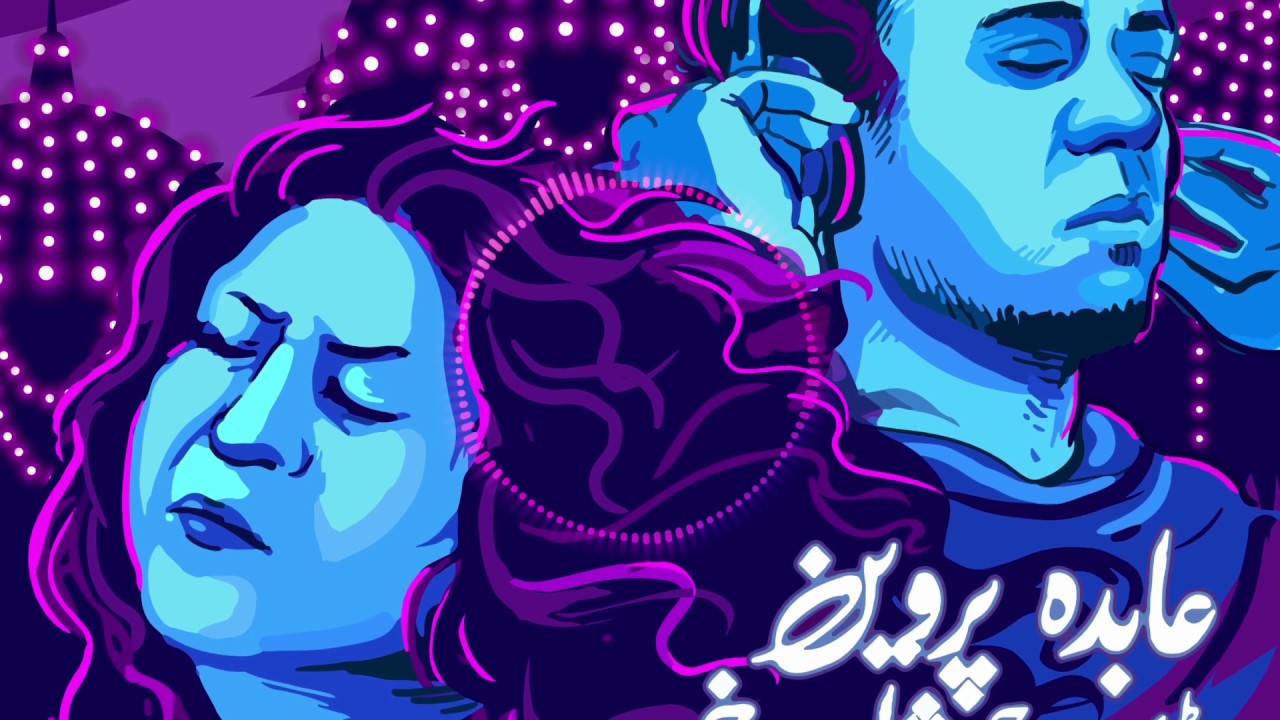 How many of us are actually into sufi music, no really its a genuine question I am putting out. To be honest, the kind of restless generation we are, we aren’t the type who would sit down to listen and reflect on the mysticism of sufi music, well most of us aren’t. We usually find it boring, unengaging and slightly too hard to understand as well. But still sufi music is one of the most popular and widely admired genre of all time.

With everything evolving to match the pace of changing trends, music industry has evolved as well and now one of the milestones has been achieved as Pakistan’s acclaimed sufi musician Abida Parveen came together with Sweden Based EDM Director Dj Shahrukh to bring us a series of original and remix sufi music with the touch of Modernism. With the first track Hori( Aj Piya) out now at online platforms, we are nothing less than mesmerised. Breaking the stereotype of sufi music being dull and boring  Abida Parveen has surely proven everyone wrong who has this song on their play list right now. The mysticism of the lyrics combined with the upbeat music has definitely created a magic like never before and it has taken us by surprise if I have to be honest! If you haven’t listened to yet, here are we plugging in the song for you guys to listen and gush over (guaranteed)

Talking in an exclusive conversation with us  Abida Parveen told us with great pride that the first single in the series has been well recieved by the masses both nationally and abroad, the kind of response she was expecting given the changing tastes of her audience. Still adamant to keep the integrity of sufi music intact, yet giving it a modern edge, Abida Parveen showed trust in her music director Dj Shahrukh. Back in 2011  he had done a remix of Ghoom Charakra that became an instant hit and was played almost everywhere, one of its kind remix of a sufi number.

Currently, we are hooked to Hori (Aj Piya) and lookin forward to more numbers from the series to come out soon. This definitely has to be a turning point in Pakistani music industry and we are rooting for such merging of genres more than often!