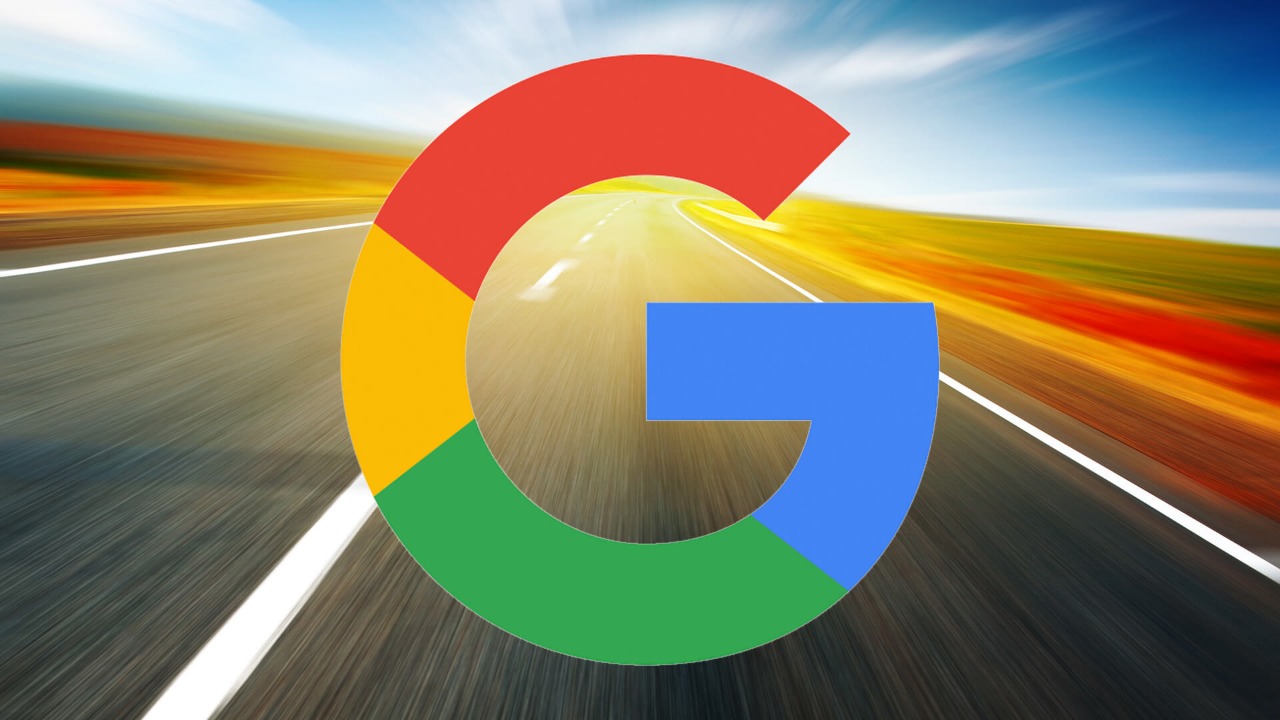 Alphabet Inc’s Google faced massive outages yet again impacting hundreds of thousands of customers. The reported network congestion affected YouTube, Gmail and various applications that use Google cloud services. Snapchat, Vimeo and Discord were down in parts of the US and across Europe, as per the reports, as these applications rely on Google Cloud.

In its first message, Google team said it was investigating the reports of an issue with Gmail and would provide more information shortly.”

We believe we have identified the root cause of the congestion and expect to return to normal service shortly,” the company said, adding that the incident began at 3:25 pm EDT.

In a statement to The Verge Google said, that they will conduct a post mortem and make appropriate improvements to their systems to prevent this from happening again.

While such network outages are rare, incidents like these are an indicator of how much of the internet depends on Google 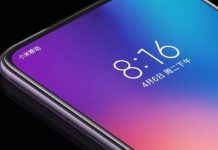