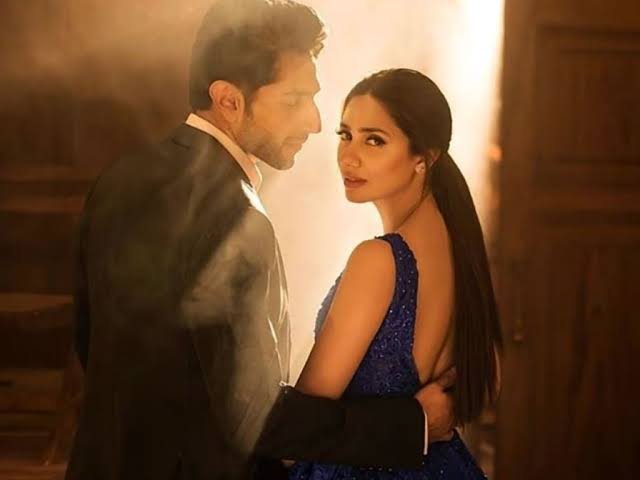 Now that’s what we call a film, Superstar makes you proud of Pakistani capabilities to make and compete in the field of cinema. A well thought story with appropriate screenplay and dialogues, apt production design, skill fully acted and magnificently directed film that is totally believable and relatable. This is the film that shows growth from the past and promises a brighter future. 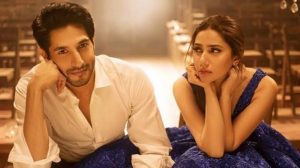 A film that sucks you in its own world and stay true to its narrative, Azaan Sami Khan’s screenplay and music wins you from frame 1 and its magic continues till the end credits sequence. He tells you a story by making you a part of it, you can feel the motivation of characters doing what they are doing and that’s what cinematic storytelling is all about.

Every character gets a depth in its arc to bite the piece of the meat while telling you a wholesome story in totality. Nadeem Baig Sahab shows his class, Bilal Ashraf shows his growth, Alizeh Shah shows her innocence, Javed Sheikh Sahab shows his aristocratic persona, Asma Abbas shows her comic timing and Ali Kazmi shows his talent and they all prove to be the part of this world. Marina Khan is somehow not used to the limits of her potential, but then there is no perfect world.

This is Mahira Khan’s Show. Between so many Veterans and Fresh Talent, she shines the brightest. It’s her film and she shows why only she’s worth it, a female protagonist who stands taller than them all not only in her own World but in the alternative worlds of PHL and HMJ orbiting nearby. After Meera Ji’s role in ‘Baaji’, this is yet another author’s back female-oriented role that makes it a film to remember. “Hum chote Gharoon ke Actor Hain Na isse liye Sab Ke saath so Kar Hi tu Kaam milta hai” says it all. She rules and proves that she’s the best in the business today. 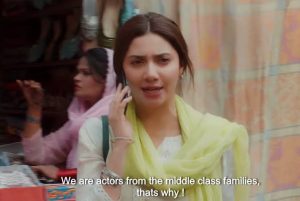 Ehtesham’s Direction is nearly flawless (little hiccups can be over-looked) and in his debut attempt we must say that he belongs here and should only do this in future. Handling a simple love story with appropriate dosage of romance and bitterness, he handles the story as a Veteran of the field. Hard to say that this is his first feature film. 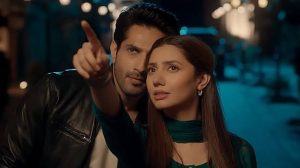 The music is nice, technical works are good, art direction needs an applause, every other Department has done the nearly perfect job according to the brief. “Sons not working in the fields, their fathers love them to”, has been played to the death so if we can change that in future, it will be a relief. A little moment of “cinematic liberty” also arises when a superstar of our “wood” and “Bollywood” doesn’t get the deserved respect, it is a stretch while “Hero” being unaware of his “mother’s” condition as if he went to ‘Mars’, is also a long shot but still…

We recommend it sincerely for both the audiences with confidence, they will be entertained if they enjoy love story genre, and the industry with hope, that they will make many more movies keeping the fundamental principles of film making intact – “content is the king” and you can only tell a story, only if you have ONE to tell. 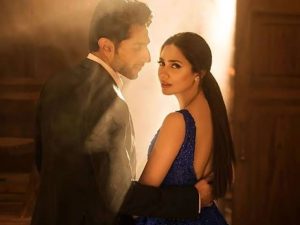 Must be the winner at the Boxoffice, although it does not play to the gallery for the masses but hope that the masses start appreciating High-Quality cinema.

How much inspired is your Lawn Ensemble this season?