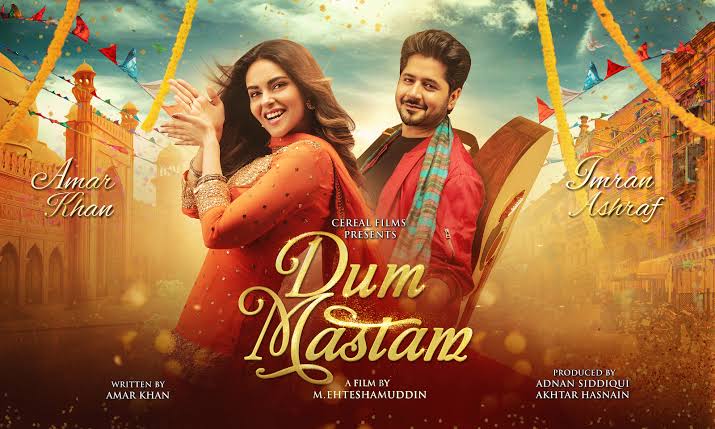 A film with best trailer, making it the hottest among other offerings this Eid was an utter disappointment.After COVID-19 many attempts were made to bring back the audiences but only some of the imported products worked. At the same time many run of the mill imported films and above that all Pakistani products failed miserably. Sadly audiences can not be blamed for being non-responsive completely but main reason was that even a few who dared were tortured in the dark halls.

Ehtishamuddin’s last film (Superstar) was a decent film. For me it was best of the 3 released that Eid and that’s why I preferred this one as the first option this time. But it was really a massive let down on all accounts; A confused story line without any major sense of accomplishment, an inconsistent screenplay, a set of dramatic turns failing to trigger emotions, a fall of hero pre-interval and no redemption, basic/obligatory kind of music, without any hummable number and above all some over the top acting.In short the film is a half cooked, half baked tragedy of a story and being years in production, certain flawed jumping jack moments should have been reshot or plot points created, in short it should have been a step forward for everyone but it was a couple of steps backward for all involved. The director and the hero and even the supporting cast and all others missed the point. Even Sohail Ahmad was wasted.

Imran Ashraf is badly stuck in his Bhola/Musa mould and it seemed that he was confused how to play this emotionally demanding and romantic role. Also the story made him such a passive hero and his one major act had such an irredeemable plot-point that he couldn’t recover from there and that made it impossible for him to rise again. Even the director and script couldn’t save him from it therefore an unsatisfactory and abrupt ending was forced on audiences who might have felt cheated.

Amar Khan also falls short on both of her major accounts. As a writer she might have started out to write a female protagonist film but to accommodate our (Eastern/Urdu/Hindi) norms where most of the cinema revolves around Male characters, she forced in certain moments for the Hero that made no-sense making it a hard watch due to very mixed and confusing story/screenplay. As for her acting, she wanted to play “angry young woman” but there too, she was a bit loud in both, her dialogues and her expressions. Finally Momin Saqib, he showed talent but the role created for him was too caricaturist as a falling pop-star with negativity, so all he did was making faces in the name of acting and reading out his line at a high pitch.

Our Film writers seriously need to learn the art of story and screenplay writing theoretically and professionally as this kind of 50-60 scene writing without any specific structure will drown our films and our film-maker’s dreams in the core of Pacific Ocean.Overall it was an upsettingly inferior film from the man behind Superstar. If I am forced to give some points or stars, I’ll rate it 2/5, only because whatever ot was, it was cinematic. It may cross 100 Million as for its lifetime business but that would be only due to the occasion of Eid. 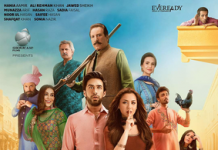 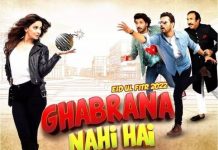 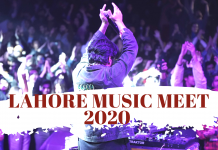