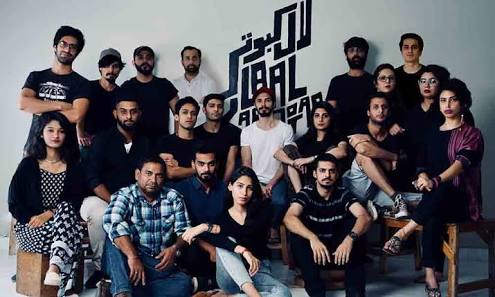 While Pakistani film industry is basking in the successful run of current films in cinemas and many exciting new projects in the pipeline that are being announced every other day, its time to rejoice one more success. The Pakistani Academy Selection Committee, chaired by two-time Academy Award and Emmy winning documentary filmmaker Sharmeen Obaid-Chinoy, has selected “LAAL KABOOTAR” to be submitted for Oscar consideration in the ‘International Feature Film Award’ category for the 92nd Academy Awards. The Academy of Motion Picture Arts and Sciences will choose the final nominees for all award categories including International Feature Film in December 2019. The complete and final list of Oscar nominees will be announced on 13th January 2020 with the presentation show for the 92nd Academy Awards scheduled to take place on 9th February 2020.

Laal Kabootar is a rollercoaster ride featuring Ahmed Ali Akbar as Adeel Nawaz – a hustling taxi-driver, looking for a way out of Karachi. But with his back against the wall, Adeel has some hard choices to make. Aliya Malik, played by the alluring Mansha Pasha, is strong-headed to the point of being stubborn, however when her world turns upside down in a series of incidents, she chooses to put up a fight even though her life is on the line. With its action-packed sequences and blinding pace, the critically acclaimed film also stars multi-talent actors such as Rashid Farooqui, Saleem Meraj, Ali Kazmi, Shamim Hilali, Akbar Islam, Syed Arsalan, Saad Fareedi, Hammad Siddiq, Ishtiaq Omar, Meesum Naqvi, Faiza Gillani, Mohammed Ahmed and Kaleem Ghour to name a few. Laal Kabootar has been directed by the award-winning Kamal Khan with Harvard graduates Hania Chima and Kamil Chima as the Executive Producers. 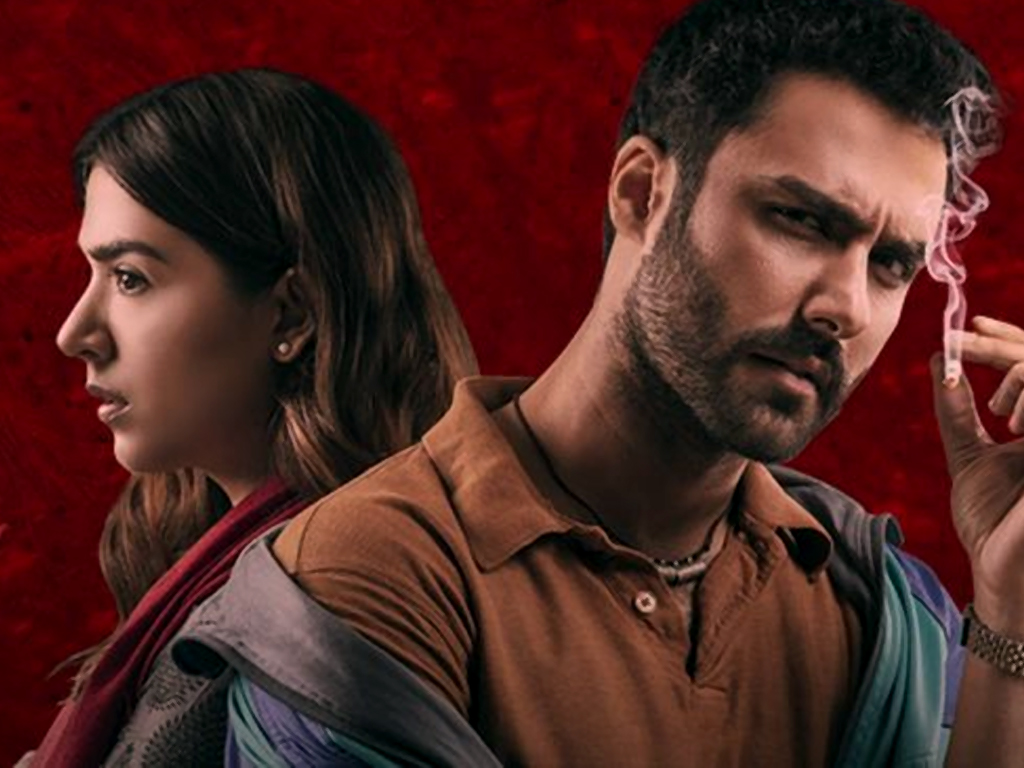 “This is very exciting news. This is a moment of immense pride for the entire team, from the investors who put their faith in us, to the cast and crew that worked tirelessly to tell a daring story. ” said the Brother-sister duo.

Kamal Khan, the director, was over the moon at the news and didn’t even try to hide his feelings,

“Humbled by the news! This is an extremely proud moment for the entire team, we are all very excited. Want to thank the Pakistan selection committee and audiences for giving Laal Kabootar so much love.”

While Reaching out to out to the committee menbers to get their take on this selection, Asim Abbasi said,

“Laal Kabootar is one of the finest films to come out of Pakistan in recent years. Gritty urbanscapes and the dark underbelly of Karachi has never been explored and visualised for cinema like this before. Taut, crisp storytelling and first rate performances that grip you from the first shot and just doesn’t let go.”

“Out of all the films submitted Laal Kabootar stood out as a gritty real look at Karachi’s underbelly with nuanced performances by a bunch of very talented young actors. Shot cleverly and with solid direction it never wavered from its goal of showing the complexity of relationships between different classes in a teeming city battling terror and corruption.”

When asked from the talented actress Sanam Saeed why Lal Kabootar of all the submissions?

“Laal Kabootar offers some fantastic performances and a fresh yet gritty cinematic experience.” she said,” Kamal Khan as a director shines as he takes you through the dark side of Karachi. Mo Azmi the DOP always captures the essence of any story beautifully, and Taha Malik’s soundtrack keeps you hooked.”

In a sitting with the multidimensional Sarmad Khoosat, an actor, director, producer and writer himself, his take was unbiased and very clear.

“Laal Kabootar is an authentic representation of the new wave cinema in Pakistan. Karachi’s raw and fierce beauty has never been shown like this on screen before.” he commented.

We as a media fraternity have been over the moon at this perfect selection to represent Pakistani cinema and send all our best wishes to the team Lal Kabootar! 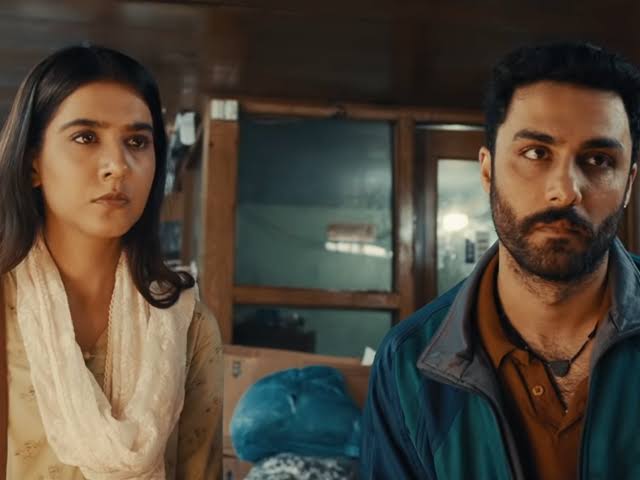 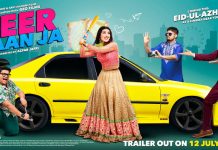 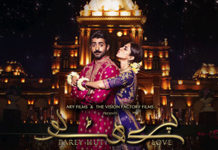 The Sooper Junoon Concert Makes History as The Most Iconic Live Act Ever Seen...