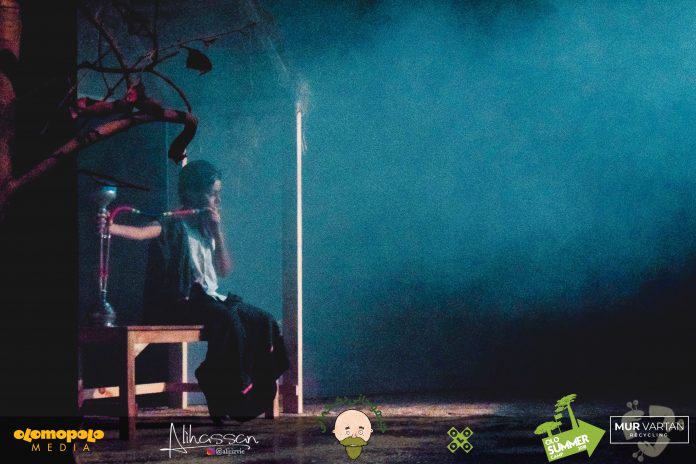 One of the best things about performing arts is that there are no boundaries to who plays what and what age group teaches whom. its one of those platforms that has a strong impact on the audience as there is no barrier between the performer and audience and the only medium it relies on is the audio and visual senses and that makes the home run everytime when there a is strong, thought provoking message to be sent across. Recently I saw a theatre play named Jeebo Jani Di Kahani and this is all about that today.

Jeebo jani di kahani is a narrative of an ages old tree named Jeebo Jani, that has seen the clearing up of the forest by men and despite its continuous warnings the cutting down of trees doesn’t stop and eventually it leads to animals and birds leaving the area and barren lands. The kids listening to the story of Jeebo Jani vow to bring all the creatures back by planting more trees and by doing so not only they bring them back but also sustain the balance of nature once again. 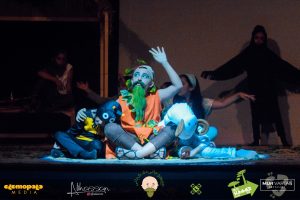 Penned down by Farjad Nabi, directed by Kanwal Khoosat and creative directions by Iram, as a part of Olomopolo media’s annual summer camp, Jeebo Jani di Kahani is a beautiful narrative brought to life under the team’s careful direction and of course the children’s hard work. It warms my heart to see that people actually take initiatives to raise awareness of our environmental problems in the new generation along with polishing their artistic sides. Such initiatives also portray how out younger generation is suffering at the hands of the mistakes made by their peers. Still there is hope and we can still make a difference. 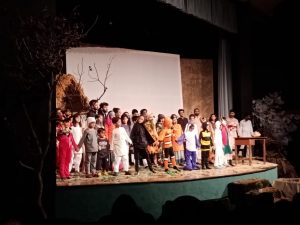 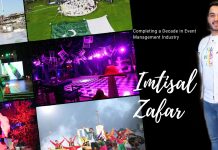 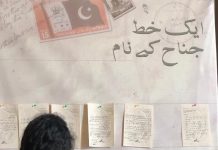 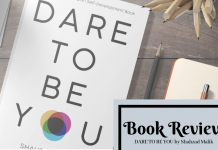